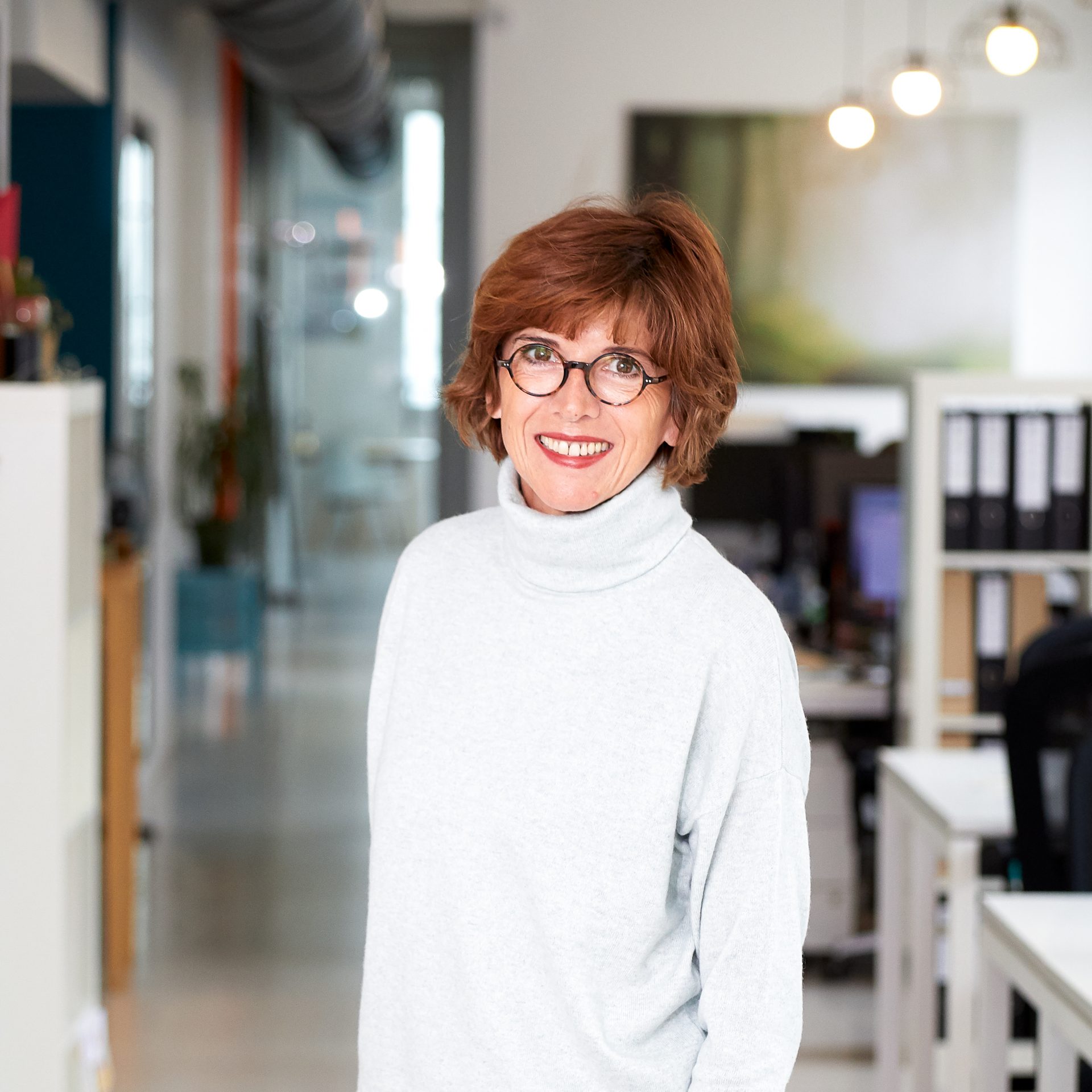 Architect and scenographer, Adeline Rispal has been working for 30 years in the field of cultural and patrimonial projects, museum architecture and exhibition, commercial and territorial scenography in France and abroad.

In 1982, she was spotted by Jean Nouvel, who assigned her to his team for the architectural and scenographic project of the IMA (Institut du Monde Arabe) in Paris.

In 1990, she co-founded the agency REPÉRAGES with Jean-Jacques Raynaud, Louis Tournoux and Jean-Michel Laterrade. She then created, in 2010, the STUDIO ADELINE RISPAL, which became the ATELIERS ADELINE RISPAL in 2020, specialised in the design of cultural and patrimonial projects, in France and abroad.

Her expertise lies in artistic direction, project management of multidisciplinary teams to promote a global approach, from the project owner’s questions to the architectural, museographic and scenographic design, guaranteeing the coherence and functionality of a project with its site.

She regularly publishes and participates in numerous conferences and workshops questioning our perception of architecture, the sensitive mediation of space and signs, notably in the field of land use planning and urbanism, cultural and commercial activities and services.

In 2013, Adeline Rispal creates the blog invisibl.eu open to professionals and amateurs of exhibitions.

In 2015, she was elected to the Academy of Architecture and thus introduced scenography there.

A Caring Museum would be a place to practice the encounter with oneself through the works, associated with a place of collective art practice for all at all times.